Hedges were grown for practical purposes, the most obvious examples being to keep livestock in the right field and marauding invaders at bay (hedges still do this job, but the marauding invaders now are rabbits, not William the Conqueror.)

In 1349 when the Black Death hit, resources were depleted and hedges and woodlands that had been put in during Anglo-Saxon times were degraded and decaying as a result. It was Henry VIII who, taking land away from the church and giving it to his courtiers, made the next changes to the look of Britain. Huge sums of money were being made in the wool trade and so land began to become secured as pasture for sheep.

This accelarated the enclosure of fields, which in turn dispossessed labourers from their land and its communal usage (the start of private ownership and capitalistic tendencies in the UK perhaps, and from this stems the allotments we have today – small pieces of land were given to the ‘landless poor’ so they could feed themselves.)

So we came to the British agricultural revolution, the invention of the seed drill and the building of canals and railways to enhance transport links, all of which needed to be hedged and fenced to stop livestock causing safety problems. These hedges were of a high density and a great standard – because they had to be.

Then in the years between the two world wars lack of labour meant hedges fell into disrepair once again, or were grubbed out to create open expanses for runways.

But it was after this, when new machinery started being used in agriculture and farming practises intensified, that hedges started being removed in greater quantities – in just over 35 years enough hedgerow to loop the earth four times was lost in the UK. With the additional use of herbicides and insecticides allied to loss of habitat, wildlife was also having to fight for survival.

Yet against this background of destruction and loss began a realisation of the benefits hedges supply. For wildlife (providing nesting sites and protection for birds, as well as giving them a valuable insect food source) as well as for us – hedges are dynamic boundary markers and beautiful additions to the countryside, they add security or privacy to property and, come the autumn, bestow a rich buffet of vitamins from the harvest that can be gathered there. Basically, in the last few years the hedge has been rediscovering its mojo.

So what choices do we have for use as hedging? Below are some ideas, some more traditional than others…

Acer psuedoplatanus (produces large quantities of seed which makes it unfashionable, yet most of these seedlings will die out in time if there is a lack of moisture to sustain them. Produces good timber, supports huge amounts of aphids to feed the birds and is nectar rich. Perhaps it is time to reassess its value?)

Alnus cordata (good as a windbreak)

Berberis vulgare (not so common)

Crataegus monogyna (the true star of the hedgerow, it forms a dense spiny barrier for livestock control. The young leaves arriving in spring can be eaten and are known as ‘bread and cheese’. They taste quite nutty, unsurprisingly…)

Elaeagnus umbellata (also known as the Autumn olive, with fruits good for making jam. Another plant on our list of ‘must tries’…)

Fagus sylvatica (if planting on a particularly wet site, use hornbeam instead, though it doesn’t make as fine a hedge. Livestock will browse on its foliage so don’t plant in a field hedgeline)

Fraxinus excelsior (with ash dieback hitting the news, it is worth letting these grow up out of the hedge and to make a tree. Valuable for its timber – could more hedgerows have trees in to provide benefits for wildlife, a source of income from their timber, shelter for livestock, encourage a diversity of wildlife and give us a more beautiful landscape?)

Laburnum vulgare (garden tree, often found in Wales, even though the seeds are poisonous to animals and humans. The flowers are great nectar bearers for bees – maybe that is how it ended up a hedging plant?)

Malus silvestris (not a regular hedgerow performer, but may look good near a woodland edge)

Prunus spinosa (the second best plant for a livestock hedge, where any suckering growth will be nibbled by the animals)

Pyrus communis (any more magnificent site when in blossom?)

Quercus robur (worth allowing to become a tree, it will not sahde out other hedgeplants below it)

Rhamnus cathartica (most likely growing along streams, it is good for butterflies but not for other animals because of the poisonous black berries it produces)

Rhododendron (used as a covering plant on large estates as a shelter for game, hence its abundance (or nuisance!) status now. It would not have been the case if people had not been encouraged to sow it with such abandon. Foliage is poisonous to livestock)

Rosa canina (one of the UK’s native wild roses, it will probably arrive on its own if you don’t add it yourself!)

Rosa rugosa (tough, attractive and a relatively recent addition to the hedgerow palette)

Sambucus nigra (grows quickly then dies back, leaving a gap in established hedges)

Zanthoxylum schinifolium (Szechuan pepper, an edible hedge with a difference!)

A few ideas there for you. If making a field hedge then hawthorn is the undoubted winner, and should make up at least 60% of the plants. If you then added blackthorn, , field maple, hazel, some viburnum, holly and dog rose, and you will have a ‘Saxon’ hedge.

To be attractive for wildlife try adding dogwood and buckthorns to the mixture above, but the way you treat the hedge will also matter – cutting on a 2-3 year cycle, or allowing a change of heights creates different habitats and so supports different wildlife.

Hedges are wonderful and should be in every garden. They have played a huge role in the way the UK looks, and their fortunes have fluctuated wildly with every new political upheaval or stable, prosperous time. From their traditional role as a barrier to their current role as wildlife habitat, their part we are sure will change again as the future unfolds.

We think they will become important as a source of cheap, sustainable food… the edible hedge. What do you think?

For books on hedges see these now! 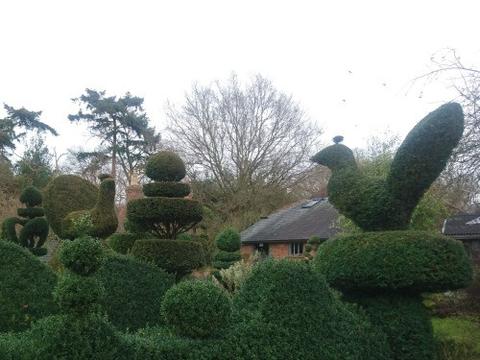 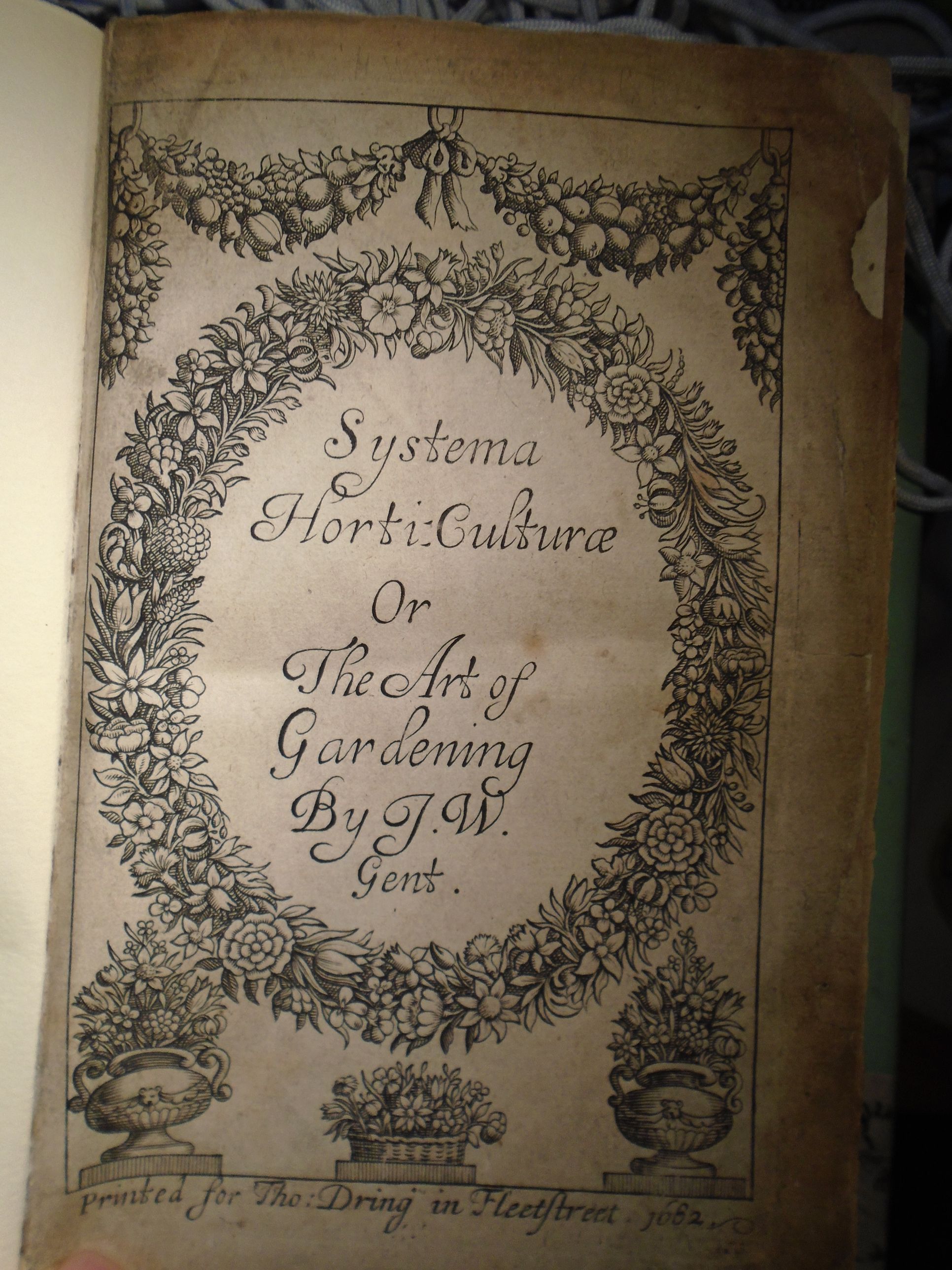